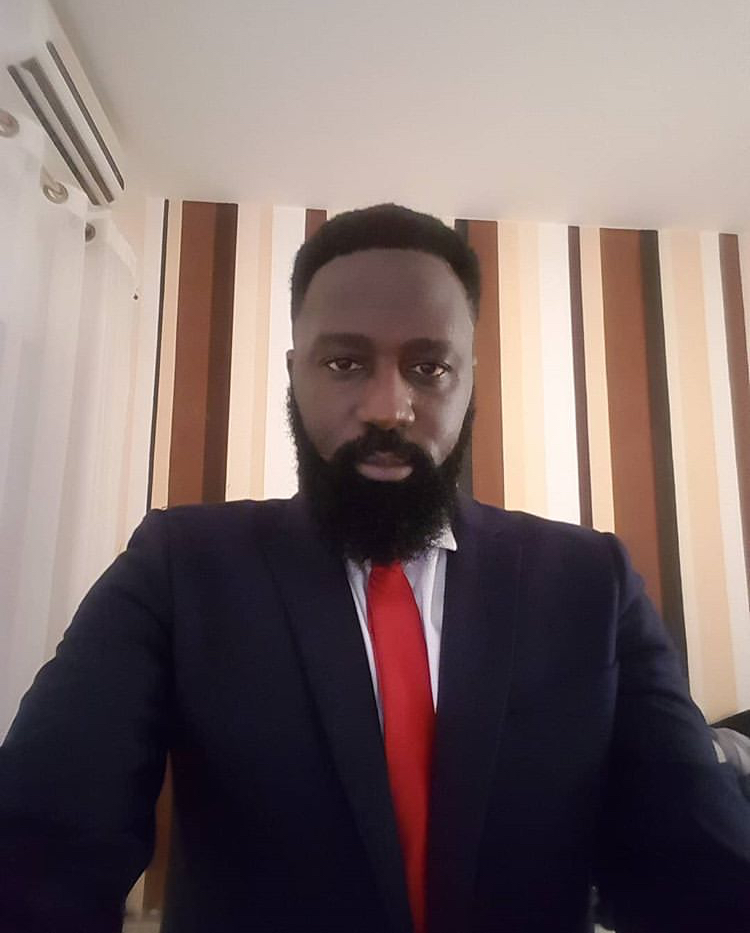 Moctar Sall, is a Senegalese entrepreneur, who is passionate about music and who has practiced many trades and followed training in Cinematograhy

In 2007, he created his company in Senegal, studio duplex , which then saw big names on the local scene like Duggy Tee (PBS), Omar Pene, Coumba Gawlo Seck, Baaba Maal or even Thione Seck use his studios to record their albums.

He returned to France in 2009 after a job offer from the National Audiovisual Institute (INA) as a sound operator for radio quality control of French archives.

He took the opportunity to learn and obtained certifications (sound engineer, video editor, graphic designer, video grader and digital film restorer), but always with a foot in music, because he created in parallel, a publishing company in London ( Nexthep Music Publishing Ltd).

Producer of Takeifa's album "Gass Giss", he is an experienced and ambitious actor who believes in Senegal's potential.

Moctar Sall is using his experience to open international doors for artists (Elzo, Dip Doundou Guiss, Maabo, Takeifa, Carlou D by organizing their concerts or album launch in France to give them a better exposure in Europe.