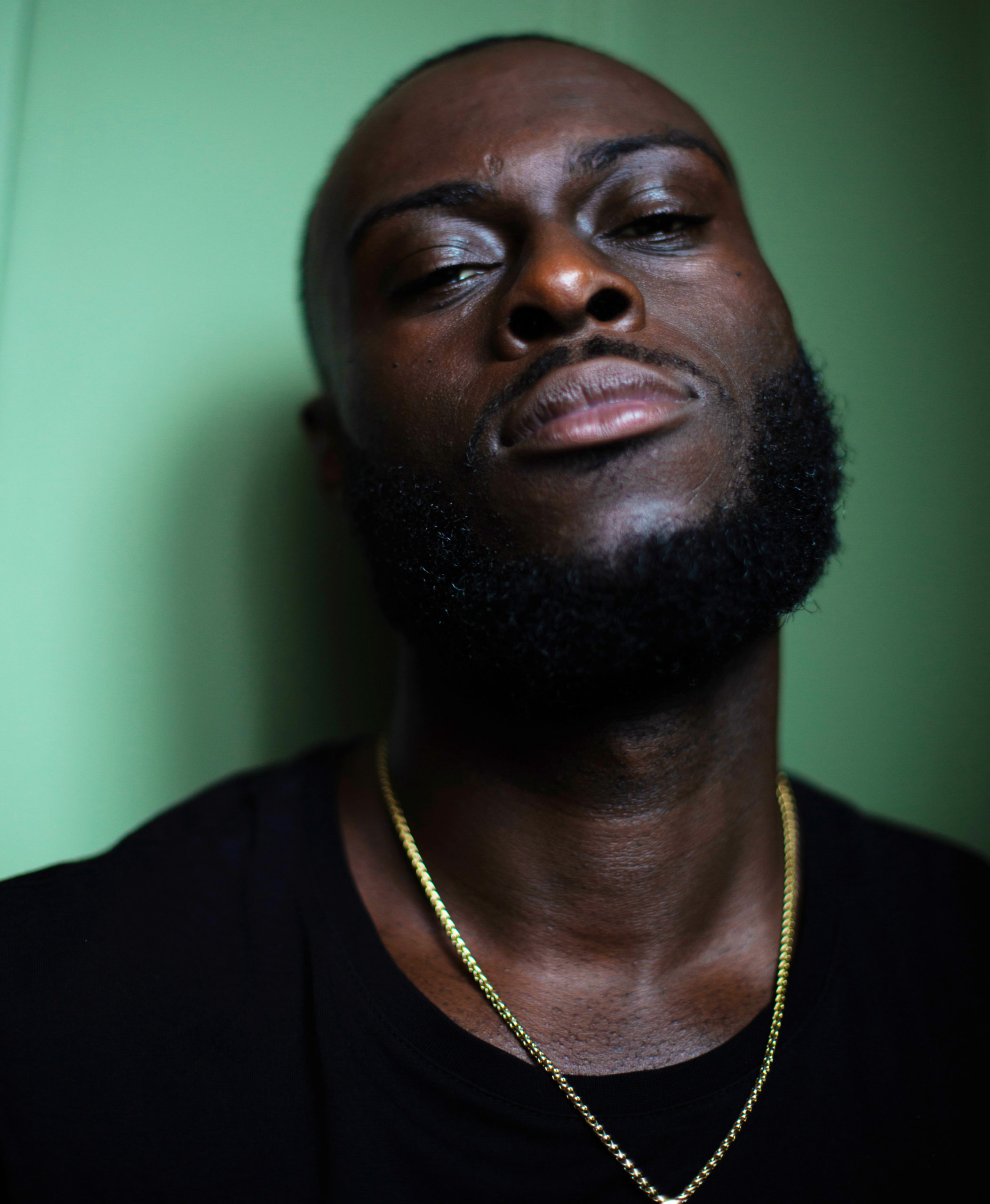 Beginning his musical career as a DJ at the age of 14, Striver was born of the pirate
radio era, having been inspired by tuning in to So Solid Sundays on Delight FM in
1999. Music production and a doggedly determined DIY attitude to establishing a
music career, soon landed Striver with a residency on pirate radio station Elite FM
and his initiation into South London collective Nu Brand Flexxx. With an in-house
producer now on board that could capture the young, energetic and raw talent of the
crews MC’s Sas Killa, Boya, Tinie Tempah and Peigh, a perfect match was made.