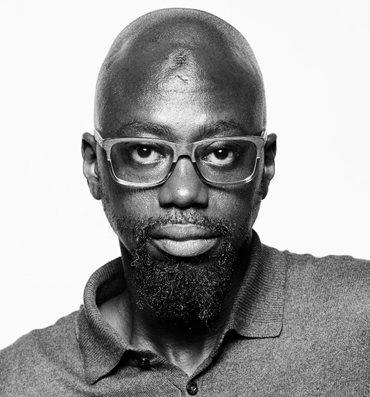 Jean-Pierre Seck, born February 4, 1973 in Paris, is a French producer, editor and music journalist (radio and press). He came from the world of hip-hop music. He is the creator of the 45 Scientific label, along with his partners Ali, Geraldo and Booba. He has produced two independent Gold Disc certified albums: Mauvais Œil by the group Lunatic and Temps Mort by Booba.

A business student, Jean-Pierre Seck is familiar with the world of work, starting out in the recording industry in 1995, as a freelance writer for L’Affiche magazine, of which Olivier Cachin is editor-in-chief. He is developing the Parisian Underground, a section devoted to the talents of the new French rap scene. We then discover Diam’s, Rohff, Oxmo Puccino, and even Kery James. Jean-Pierre Seck became deputy editor-in-chief of L'Affiche in 1998. Along with his journalistic activities within the magazine, he co-hosts the talk show Sang Ink on the Générations 88.2 FM radio with David Commeillas and Yasmina Benbekaï , and written for Radikal magazine.

In 1999, he appeared as a producer for the first time with the mix-tape Sang-D’Encre, which sold over 25,000 copies. It includes the rising values ​​of French rap, such as Lunatic feat Arsenik, Diam’s, Nakk, X-Men, La Rumeur, Hi-Fi, Dany Dan, and Driver. ”